Galleria Six,  was founded in 2007 in Lissone by Sebastiano Dell'Arte. In 2009 the gallery relocated to a new space in the growing cultural city of Milan. From its inception the gallery has supported both emerging and  estabilished artists with a stable that represents the diversity of contemporary, national and international art practice. Highlights have included Michele Zaza's 2007 installation "Io Sono il Paesaggio", and solo shows from Dennis Oppenheim,  Nam June Paik, and Bruno Munari. A further move in 2015 to its current larger location in the Piola district of Milan, saw the gallery mount a new string of important shows, including, Miroslav Tichy, Bice Lazzari, John Walker and Terry Atkinson.

Recents collaborations with the artists Ange Leccia and Maurizio Mochetti began in 2018.

The gallery is proud to have given artists Narbi Price, Hicham Benohoud and Michael Broughton their first solo exhibitions in Italy. 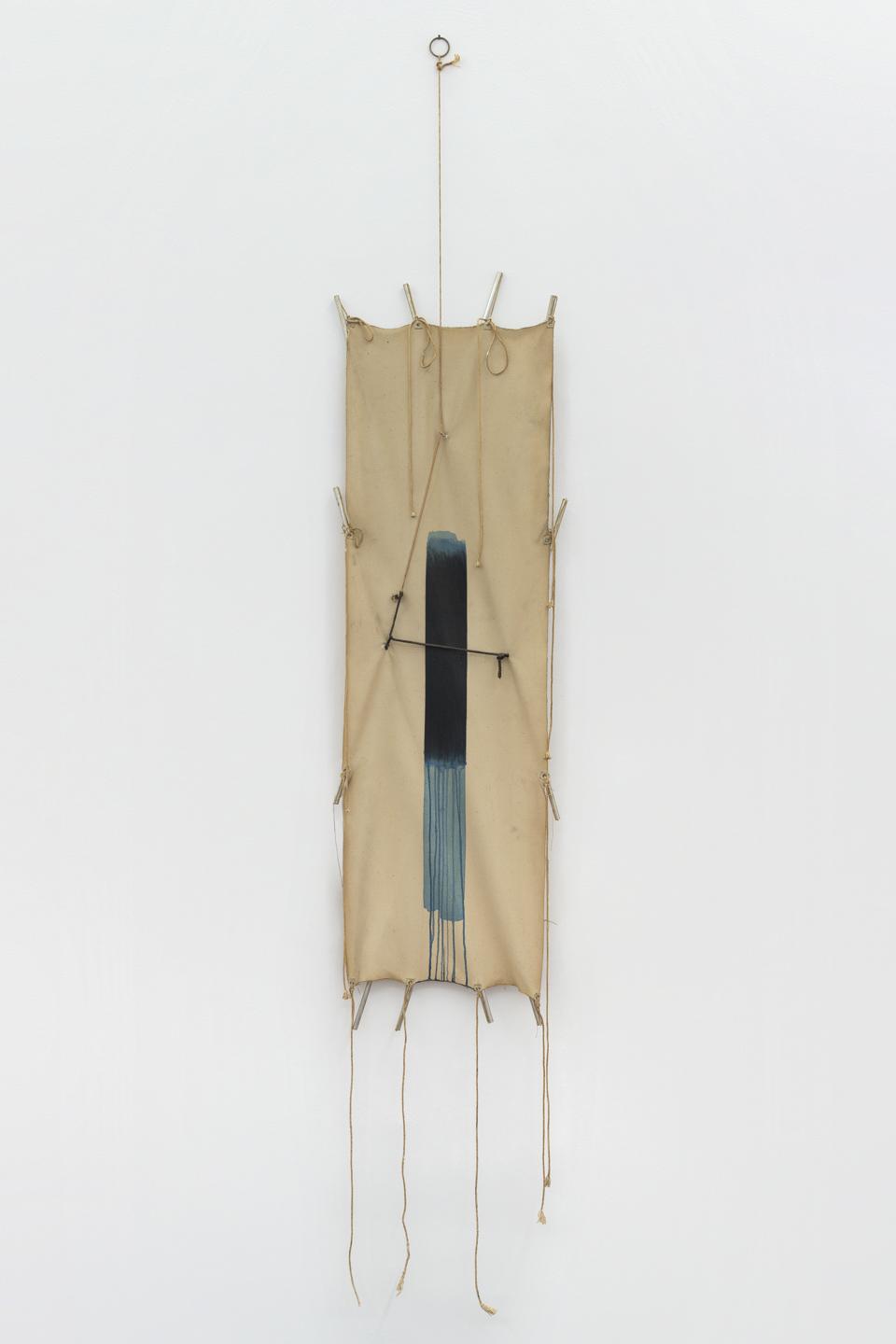