Federica Schiavo Gallery was founded in 2009 in Rome. Over the years the gallery's program has been focused on researching and promoting the work of emerging Italian and International artists. The represented artists work across a range of media including video, performance, sculpture and painting with a rigorous and original approach to both traditional and contemporary subject matter.

Occasionally, on single projects, the gallery avails of external curators, amongst others Chris Sharp, Michele D'Aurizio, Shane Campbell or involves directly the artists to propose shows like Does The Angle Between Two Walls Have A Happy Ending? curated by Ishmael Randall Weeks and the ambitious travelling exhibition Trieste, organized and proposed by Jay Heikes.

In September 2016 Federica Schiavo with Chiara Zoppelli founded a second venue in Milan opening the new space with the exhibition No future ism by the American artist Jay Heikes. 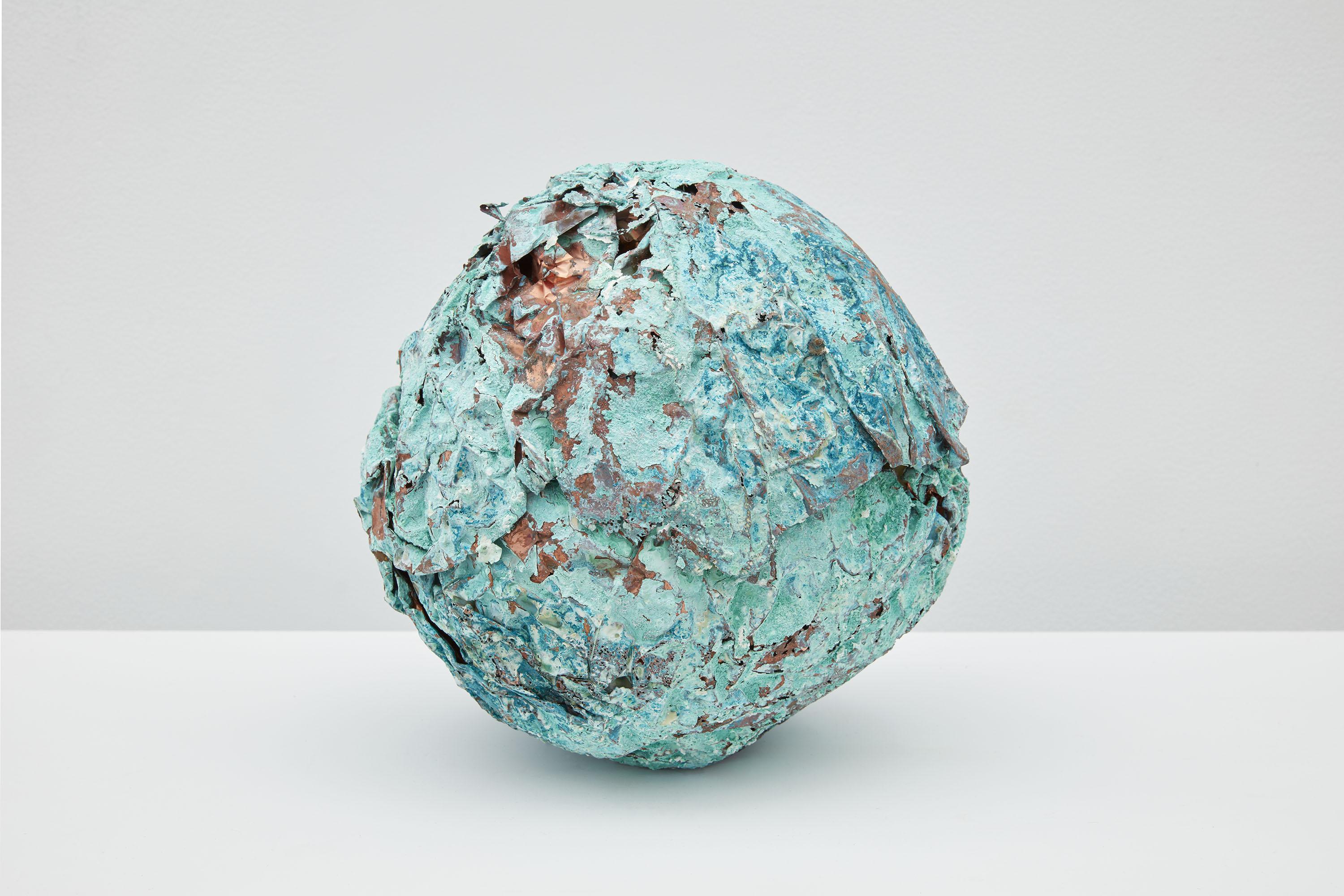